Where the Dinosaurs Roamed

An element of traveling is sharing the experiences with the ones you love. In the case of my three grandsons, I traveled to Dinosaur Valley State Park for an afternoon and wandered several museums in Texas to photograph dinosaur footprints, bones and recreations. It was fun to explore these sites with the mindset of what would they be most excited to see?

The Dinosaur Valley State Park was a short drive from where I was camping. My two youngest (then ages two and four) grandson’s imagination were captivated by dinosaurs. I couldn’t think of a better place to video call them. Tall Acorocanthosaurus and Sauroposeidon recreations towered over me as we talked.

Dinosaur Valley State Park is located in Glen Rose, Texas. Glen Rose is well-known as the dinosaur capital of Texas. The 113 million year old footprints are some of the best preserved tracks in North America.

The Paluxy River was high when I visited the state park and hid many of the footprints underwater as I walked along the riverside trails. I was fortunate to spot a few Theropod and Metatarsal tracks in the shallow waters.

The park service has plenty of information signs posted at the Main Track Site on the Limestone Ledge Trail. This is where Roland Bird made the “world’s first discovery of the sauropod trackway.” There’s a rock walkway for people and their dogs to make their way across the Paluxy River to explore and stand in more dinosaur footprints in the limestone. 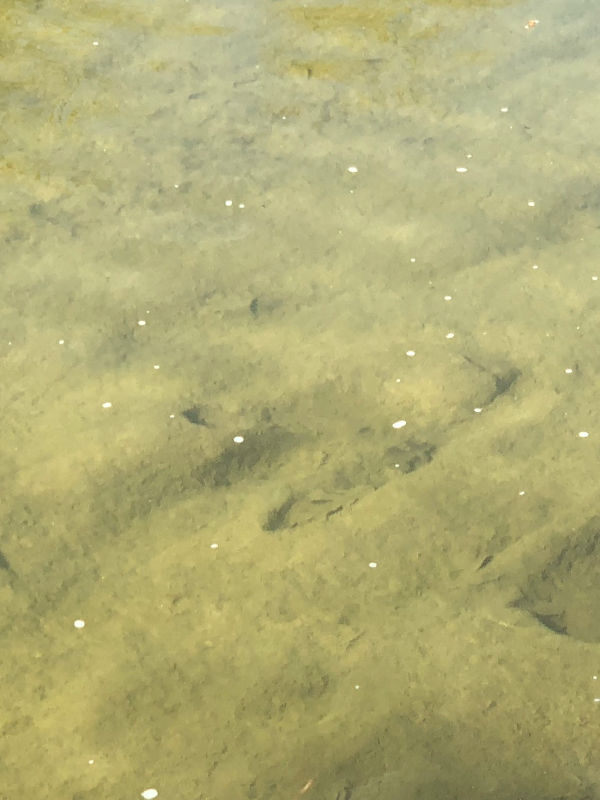 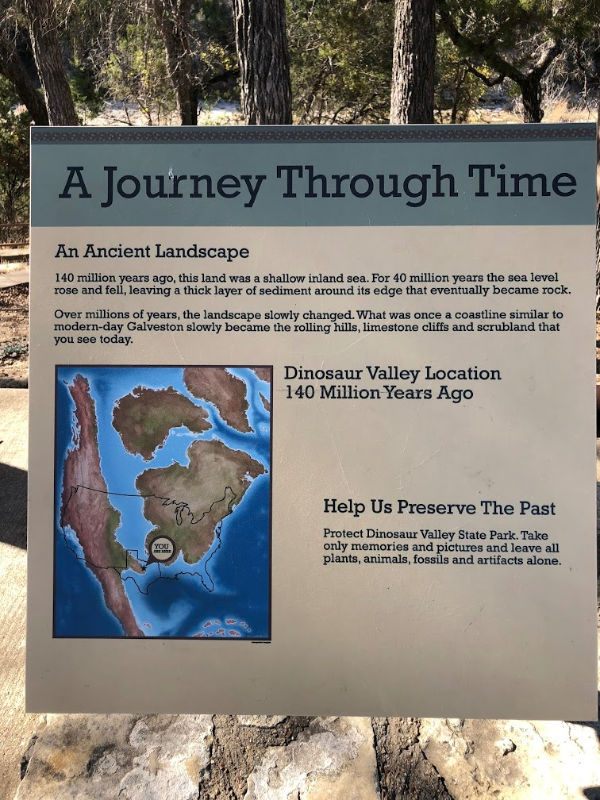 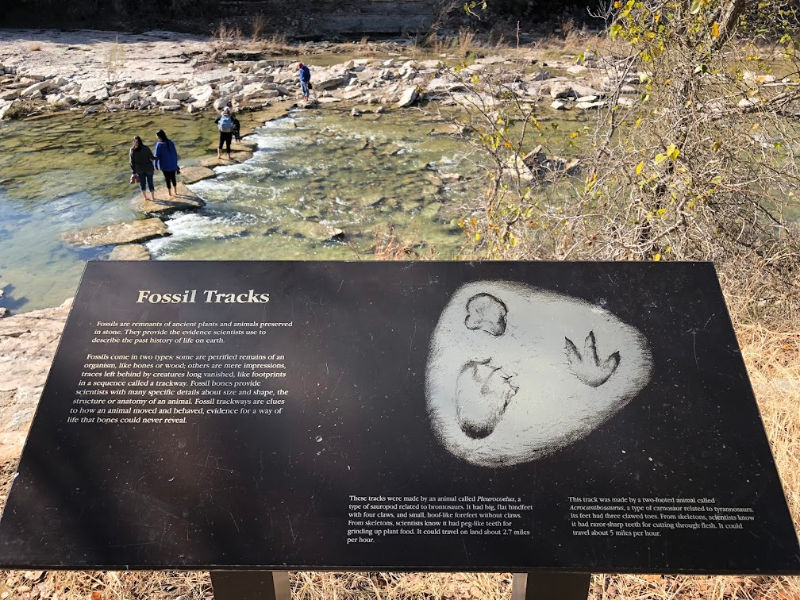 Thank you for reading! If this article inspired you to explore this region of Texas, please comment and share the article on your favorite social networks. Every comment, share, like and tweet makes it possible to expand the reach.
Who knows, maybe you’ll encourage someone to travel, to write and to explore.