“If you’re enjoying the journey, you’re always where you want to be…and every step will be delicious along the way.” -Abraham-Hicks

I have come to the conclusion that traveling alone and moving every one to two weeks is not what I expected. Boredom has struck often enough that, although I thought I would embrace the down-time, I don’t necessarily enjoy having too much time on my hands. I have no yard-work to do, the driveway doesn’t need to be snow-blown, no firewood to cut/haul/split/stack, my family and friends are states (not just miles) away, and, and, and… Always having chores to do is so deeply ingrained that I lack the chill-out personality trait. Heck, “doing” runs in my bloodline; my father, his mother and on up the lineage all had the same there’s always chores to be done mentality.

The majority of state and national parks have a fourteen night maximum stay policy. Garner State Park has been the only one I could reside for a month (selected non-peak months only). You might be thinking, dah, people typically camp on the weekends or a week tops. Who stays at the same campground for more than two weeks? I thought this nomadic lifestyle of constantly moving would be more exciting to me. Alas, I’m still getting used to packin’ up and drivin’ to the next location even though every morsel of my fiber wants to sink roots into the ground at some of these locations to hang out for a while longer (like a decade or two).

It is interesting how fast I became acclimated to going to the grocery store and not knowing anyone. Growing up in the same county as my father, grandparents and their parents, I know a lot of people in the community. Shopping no longer takes me hours. I’m in; I’m out; BAM! all in twenty minutes or less.

I remember the words a friend told me days before my departure for this adventure. He said, “You’re going to have so much fun. You’re gonna make a lot of new friends.” What I didn’t know was that I would be developing a large number of in-the-moment-friendships and watching them wander away as we both continue on in different directions. As you probably suspected, most of these acquaintances are formed on the hiking trails. I believe I’m up to a couple dozen in-the-moment friendships that lasted two minutes or less. There’s been a handful of fifteen minute friendships and one that lasted twenty-five minutes (she’s the one I met in the bathhouse). Stefanie, the camp host at Lake Thunderbird State Park in Oklahoma, and I were instant friends. We lost track of time to the point her partner would find us to make sure we were both okay (she’s the gal I mentioned in the post about frozen poop).

One individual that I met was a dear friend of Jeremiah’s from when he was in the Navy and stationed in San Diego, California. We hung out for a couple of afternoons; I was an emotional wreck and not good company. I loved listening to the stories about my son while he was in the service. I miss my baby. And, it’s hard to be away from my youngest son and his family. I cannot wait to bear hug my three grandsons.

Disconnecting from everything familiar has been one helluva mindset shift. Routines dismantled. Beliefs of what’s important tossed into the blender. Chores eliminated with a couple of scribbles with a blue ink pen.

So… I find myself asking, “How does a person who hasn’t been on a vacation in too many decades to count be on vacation?” Each time, my internal guidance whispers, “Enjoy what surrounds you.”

And, that’s my intention. To entice myself to explore my surroundings even more than I have, I decided to write a series of blog posts on the places and things I’ve found interesting [access to the first one – “Pictographics in Seminole Canyon“], and on occasional write posts related to the VA services I offer [access “What’s In Your Elevator Speech?“]

History has always captivated me. Mr. McQueen, my 7th grade History teacher, was probably the first teacher that had my full attention. He shared stories and insights about the Native American tribes, the fur traders, the French, the British and everyone else that colonized our region of Michigan. Over the years I collected books and articles on the history of the county in which I resided. I wrote articles for the historical society to be published in our local newspaper and interviewed several individuals for their historical knowledge. Somewhere I have a final draft of a children’s book I wrote fifteen or more years ago about the surveying miscalculation that lowered Crystal Lake and flooded the Betsie River flowing to Lake Michigan.

What I am finding along the way on the back roads and highways, that I’m trying to wrap my head around as I drive across the country this winter, is what happened to all of these towns and cities that are virtually shut down and boarded up? One empty storefront after another; abandoned gas stations with the pumps missing; run down churches adorned with peeling paint; bars without cars out front; restaurants with no one to pour coffee. Somewhere in Texas, or maybe Arkansas, I started taking photographs of the ghost towns and cities.

There a large part of me that wants to know what happened to these towns. Where do the residents still living with in the village or city limits go to buy groceries? How far do they have to drive to get gas? Hell, how close is the next shot of whiskey? Is it the big box store chains wiping out the mom and pop businesses, or is it the mecca online options like Amazon? These are questions I am curious to know, but not so much that I am going to start researching. I’d rather learn about the history of the buildings and businesses housed in them.

To get the ink flowing, here’s what I put together this week – Pictographs at Seminole Canyon

What advice do you have for this gal who obviously doesn’t know how to vacation? 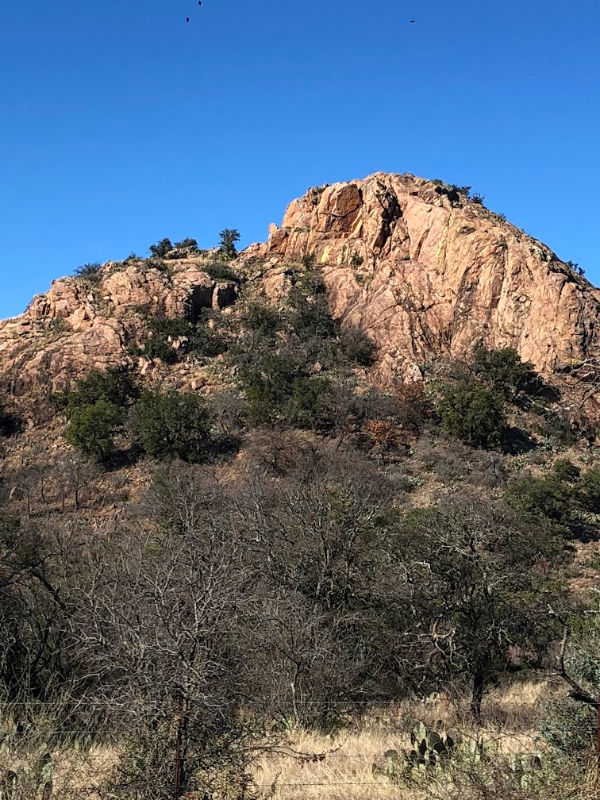 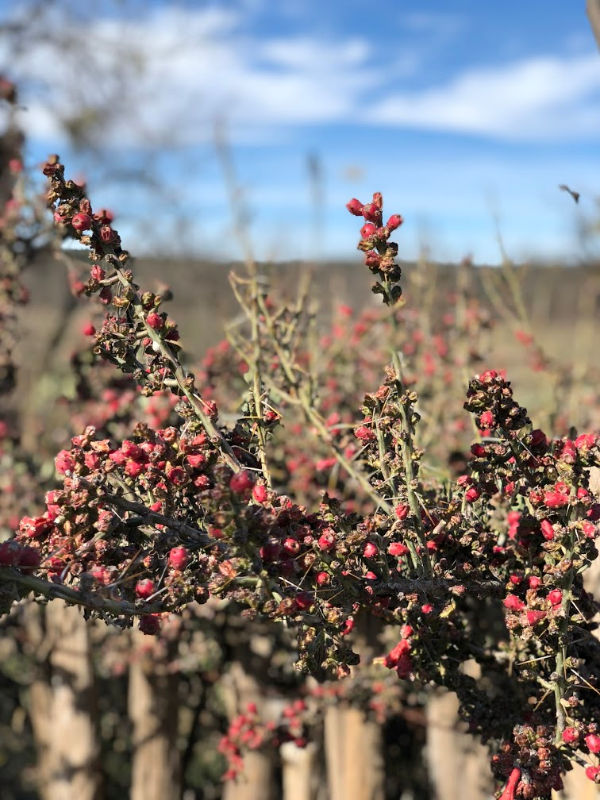 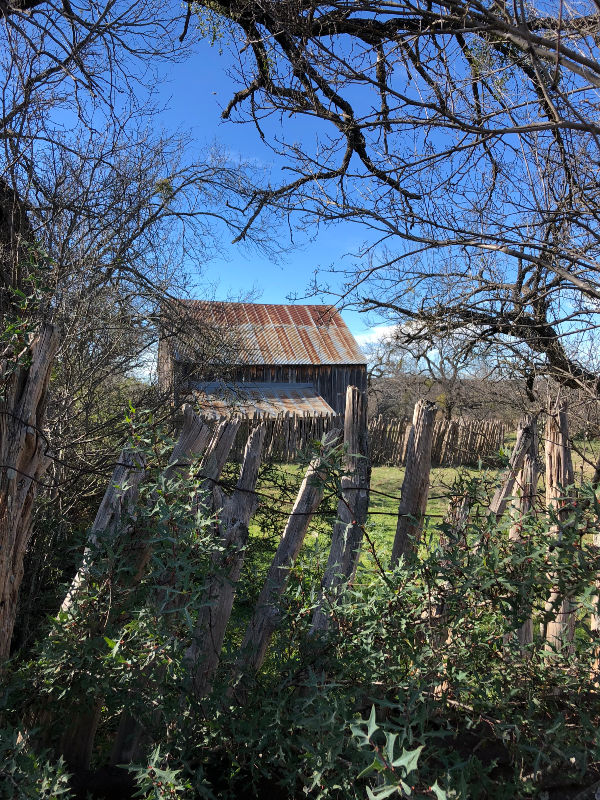 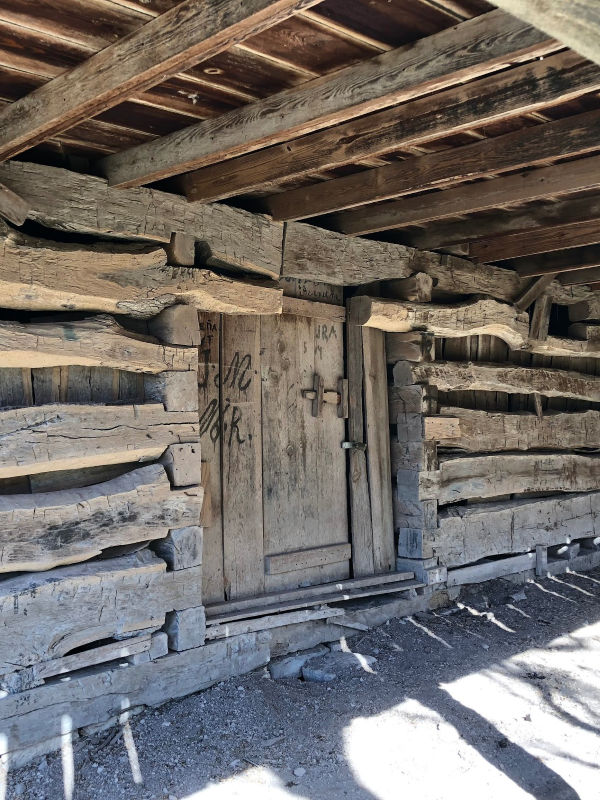 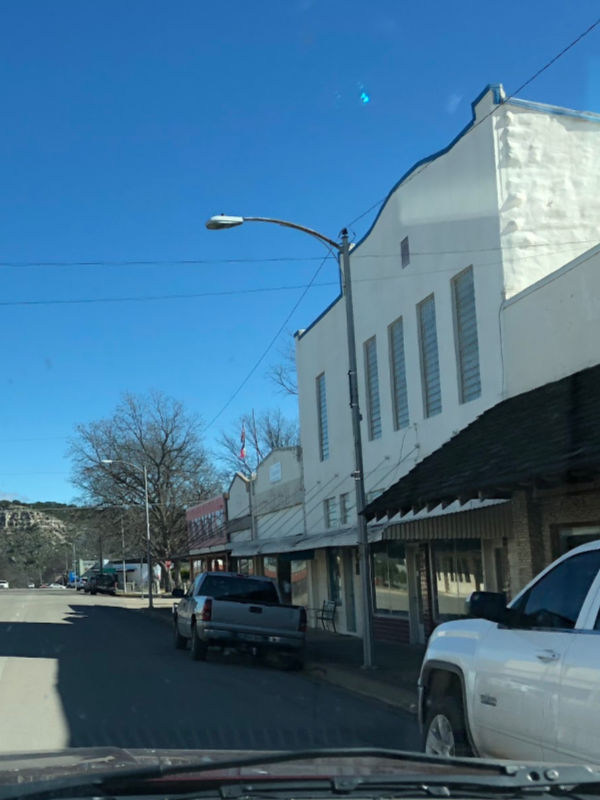 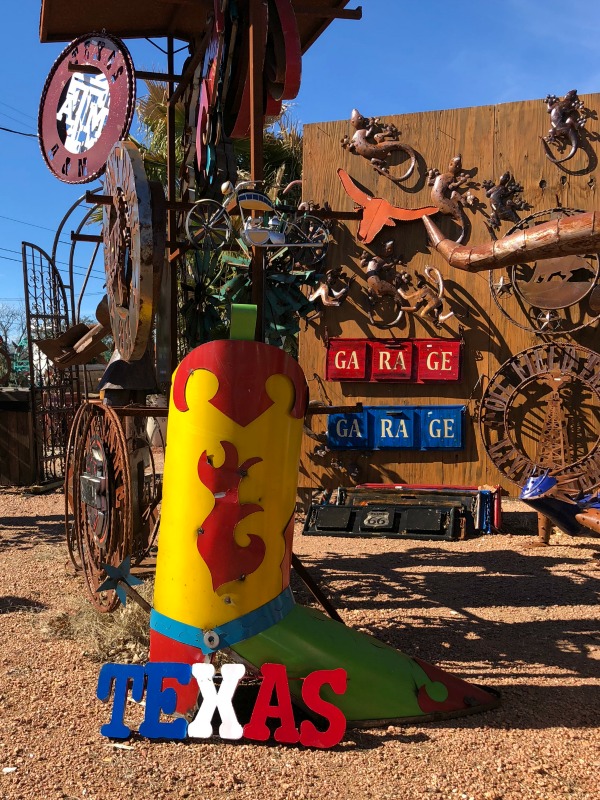 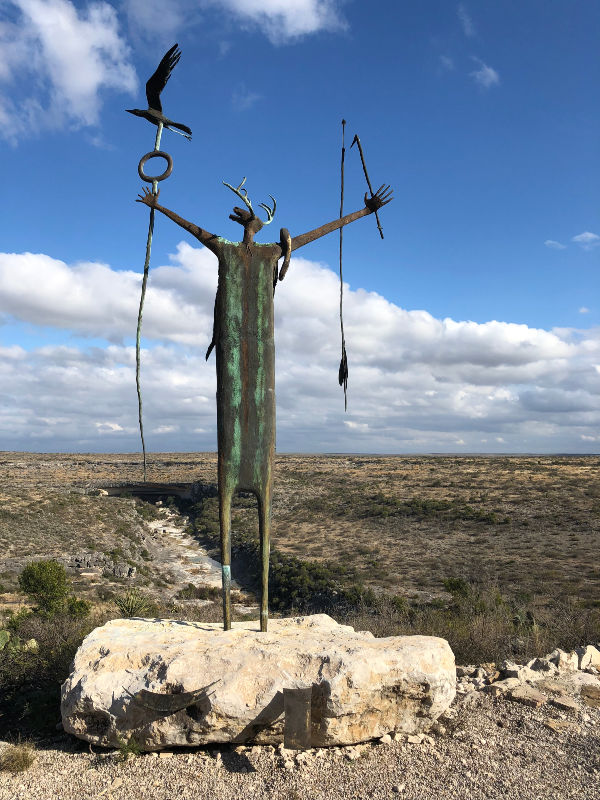 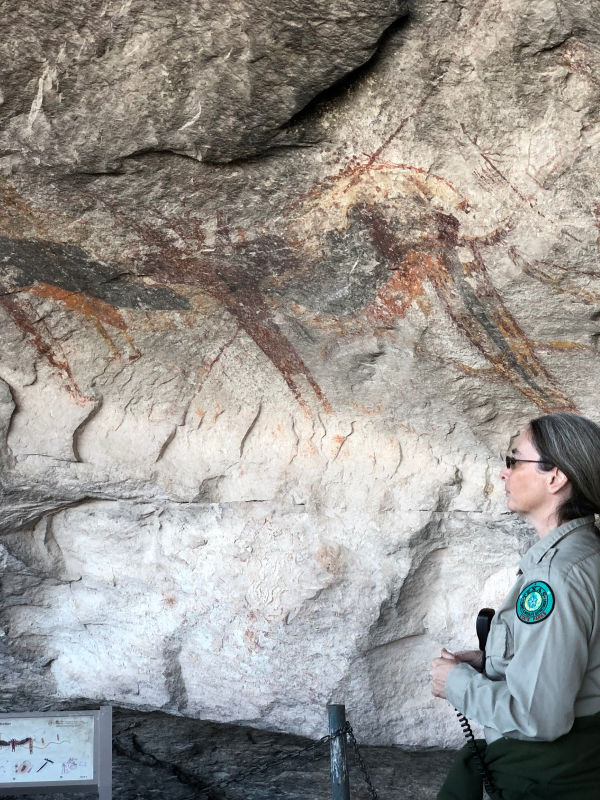 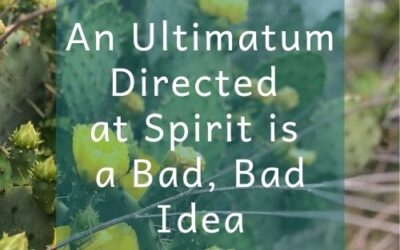 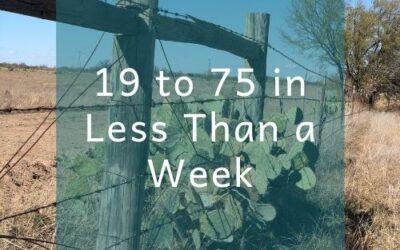 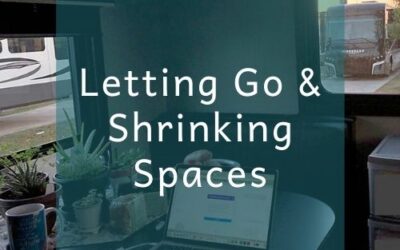