Obviously I Need To Lose Weight 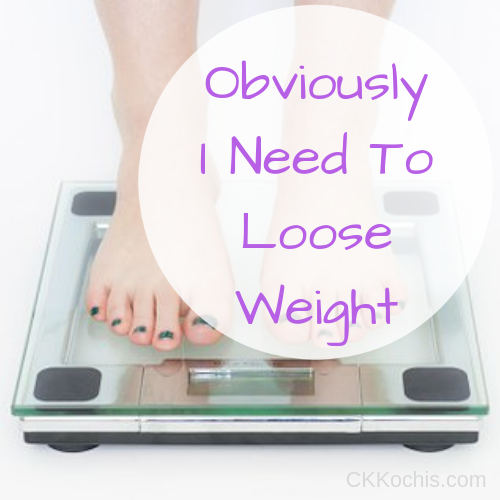 Never in my life has it been so obvious that I need to loose weight. No wonder life felt so heavy. I mean, hevē!!

Seriously, this will never, ever, EVER happen again. Okay, it may. But, not intentionally.

Over the course of my lifetime, I accumulated a great deal of weight. I found out exactly how difficult all of it was to lift and move. The pile of stuff I have in storage is approximately a quarter of what I had kinda-sorta-not-really neatly tucked into my home of twenty-six years.

Pearl of wisdom: When you move and decide to get a dumpster for the items you don’t want to tote along with you, get one one size bigger than you think you’ll need. I believe the trash-man was starting to avoid my road based on all the additional crap I piled at the bottom of the driveway this past month. Next week he may stop at the bottom of my former driveway simply do a jiggy dance in celebration when he sees no pile nor the Coldwell Banker for sale sign.

Overall I lost a minimum of three tons of weight. When a person has to physically pick up and move the location of each item, a unique thing happens after a while – the desire to “hold onto it” diminishes.

As I carried a suitcase, two plastic bins and a cardboard box inside my son’s home (where I’m sofa-surfing for this week), I thought, “I gotta lose more weight!”

Plans Are Best Shifted By A Hurricane 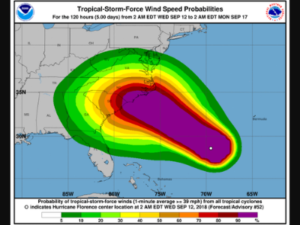 On Saturday my sister began our phone conversations stating, “Don’t you dare come down here.”

“Is everything okay?” I replied.

“If you get on an airplane, I’m not picking you up at the airport.” She continued to tell me about the category four hurricane making landfall this Friday and the area she resides is in the center of its path.

Plans to visit my sister first officially diverted. Damn. And I was looking forward to walking the ocean shoreline with her, too. Maybe I’ll go see my friend in Colorado and then visit my sis when the winds calm down.

My goal was to spend everyday this week working on buttoning up, wrapping up, all the loose ends of selling my home and hitting the road as early as this Sunday.

As I laid on the spare bed in my mother’s home yesterday, too tired to drive the rest of the way back to my son’s home, I surrendered. This intestinal virus bug wins. Everything is on pause. I quit trying to push through this energy-sucking, stomach-churning nastiness that I have acquired. At least I got three more trash containers down to the end of her driveway for pick up.

Truly, it feels good to lose all this weight. 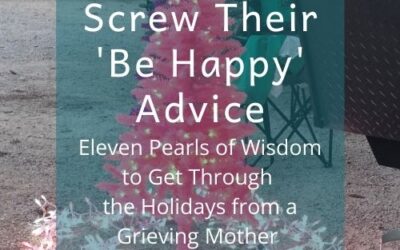 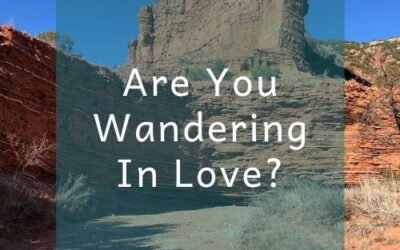 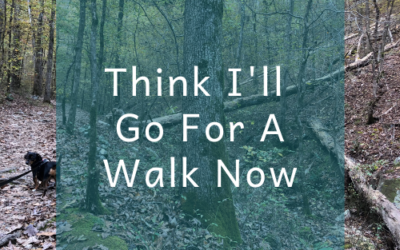 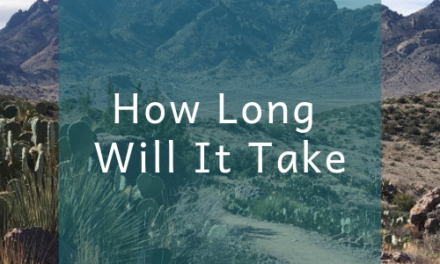 How Long Will It Take 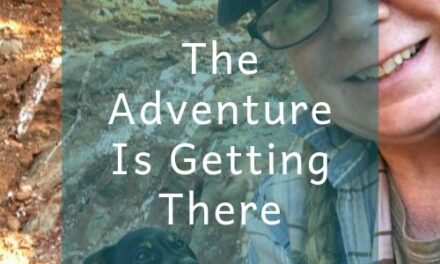 The Adventure Is Getting There 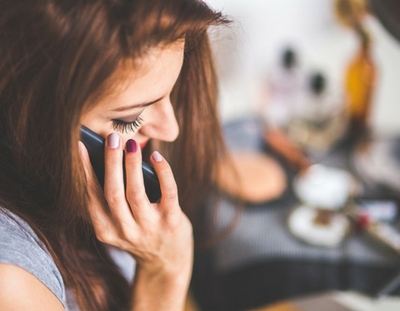 How I Said Good-bye 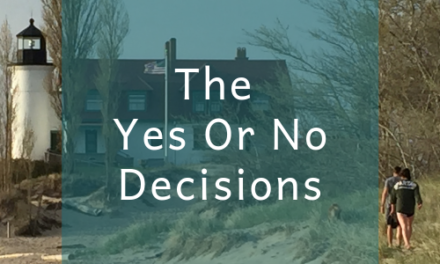 The Yes Or No Decisions