Posted by CK Kochis | Jun 6, 2016 | #ElementsForAHealthierLife, Life As I Witnessed It, Transformation Coach | 0 | 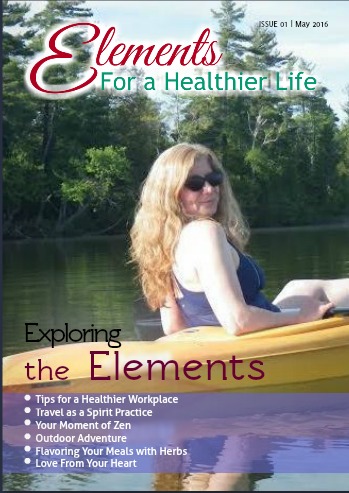 In less than two weeks, I converted a blank slate into a thirty-two page digital magazine – Elements For A Healthier Life. The seed was planted when I was eight or nine as I sat down to a typewriter with the intend of being a journalist. Over the following decades, my skill sets grew with various jobs, random classes I attended, and the relationships I formed.

Like any project, there’s something learn. The some of the largest lessons I experiences as a first time publisher were:

One. I cannot do this alone. As much as I would like to claim “Super Woman” status, it’s not realistic. A variety of writers is the spice readers desire. Also, it’s interesting to gain insight and hear the opinions of others.

Two. I cannot work for free and need to be open minded about options for monetizing a magazine. This part of the process continues to be fun as I research. One lead rolls into another and then another. The possibilities appear to be endless.

Three. It’s important to take time to go for a walk in the woods. It’s easy for me to sit down in front of a monitor from the moment I wake up at five or six in the morning until I can’t keep my eyes open any longer and head for bed at ten, eleven or midnight. Each time I took a walk, it was as if I were booting my creativity and inspiration would flow with less resistance.

Four. I have one hell of a supportive tribe. When I had my moments of weakness, freak-out, and woohoo excitement, my friends and family listened. Yes, they listen and encouraged me to be, well, me. There are no words that can express the depth of my gratitude.

Five. Working on two laptops at the same time equals lots of active internet tabs. It was crunch time, deadline breathing down my neck, and I was still doing a lot of research. Shhhhh…don’t tell my computer-tech son.

Six. What my time-wasters are. Facebook was the number one distraction. As much as I wanted to claim I was marketing my magazine, and posting requests for article and recipe submissions, I was also scoping out grand-baby photos and entertainment. The second time waster was not organizing my computer files for finding photos, emails, and content easily. There were more, but I won’t bore you with those details.

Seven. I can survive without social media for a couple of days. When life events occurred and my time was diverted, I had to hunker down and focus solely on the magazine. That meant no ‘marketing’, instant messaging with friends, or stalking my daughter-in-families’ posts. A week later, I’m still alive and maybe a little more sane from the lack of social media.

Eight. The dishes can wait. When it came down to getting my dream completed on schedule, or having a clean house, the computer won. Within thirty minutes of publishing Elements For A Healthier Life Magazine, I tackled several domestic chores.

Nine. I AM DOING THIS. I cannot put into words the emotions I feel when I state, “I am a magazine publisher.” It rolls off my tongue naturally and I have yet to meet anyone who rolls their eyes and says, “Yeah, right. You?”

If you have not checked out Elements For A Healthier Life Magazine, follow this link. You’ll be prompted to sign-up for the free subscription; and yes, you can cancel it at any time.

Have an article or recipe you’d like to submit, please click here for the guidelines and submission forms. Thank you.

[Originally posted on ElementsForAHealthierLife.com in June 2016.] 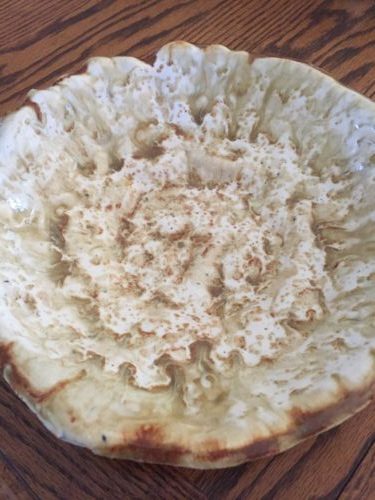 The Purpose of Broken Art 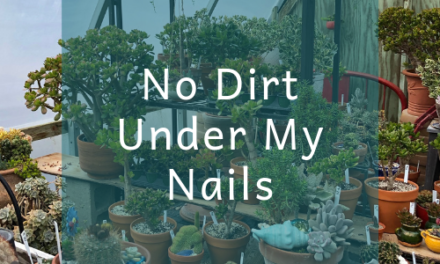 No Dirt Under My Nails 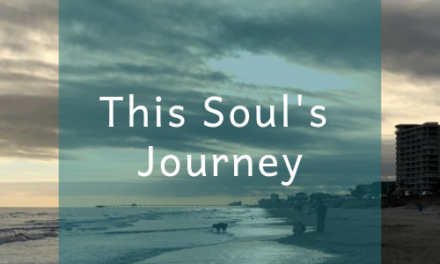 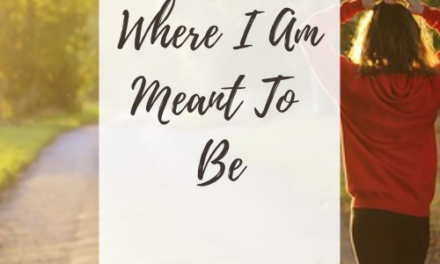 Where I Am Meant To Be